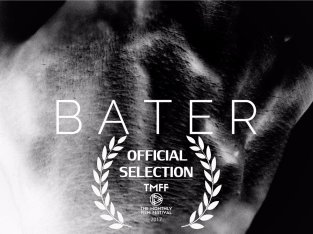 ‘Bater’ was announced back in July as a finished short script in early production development. While the cogs were turning and interested parties were engaging,  the script was slowly gaining some momentum elsewhere in the festival circuit. First was The Monthly Film Festival in Glasgow, which currently has ‘Bater’ as a quarterfinalist in their August-September screenplay competition. 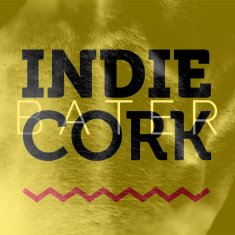 Then, a few days later, IndieCork was in touch to announce that the 2017 Ronan Phelan Pitching Competition had shortlisted ‘Bater’ as well. I am honored to announce that filmmaker Liza Bolton will be representing two of the five selected scripts in the pitching competition. As well as one of her own projects, she will be flying the flag for ‘Bater‘ in the absence of the script’s writer (Me!). It couldn’t be in more capable hands.

More news and updates to follow. Keep an eye on the Bater Facebook page or anywhere @AlpheratFilms